For those drawn here from blog posts and other social media sites – I recommend updated post about Nikola Tesla: The Magic of Science.

You wouldn’t be able to read this post or browse via Web, use computers, telephony, cell phones, all media and other electical and wireless devices, if there wasn’t the greatest electrical inventor, physicist, electrical engineer, philosopher, futurologyst, genius who lit the world: Nikola Tesla.

“The present is theirs; The future, for which I work, is mine”- said Tesla more than seven decades ago, to journalists gathered in New York City.

There are lot of books written, related to this visionary inventor as well as some of the Tesla’s selected writings. Beside many sources that you can find on Web, his developments and speeches, these are my top 5 inventions of Nikola Tesla:

1. World First AC Generator which led to electrical development and enlightment of the world. This high frequency high volatage electricity is used today in many communication devices. 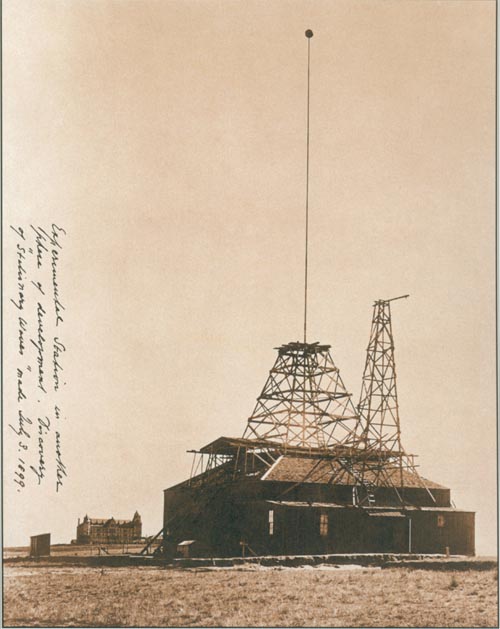 
Nikola Tesla revealed that an earthquake which drew police and ambulances to the region of his laboratory at 48 E. Houston St., New York, in 1898, was the result of a little machine he was experimenting with at the time which “you could put in your overcoat pocket.” The bewildered newspapermen pounced upon this as at least one thing they could understand and Nikola Tesla, “the father of modern electricity” told what had happened as follows:

5. Extraterrastrial Radio Transmitter – Teslascope, radio transceiver designed with the intention of communicating with extraterrestrial life on other planets.It received publicity after Tesla’s statement on the device was published by Time magazine in their July 20, 1931 issue celebrating Tesla’s 75th birthday.

Science is but a perversion of itself unless it has as its ultimate goal the betterment of humanity. N.Tesla